I posted an essay about Fonkoze’s General Assembly earlier this week (See: TheGeneralAssembly), but I wanted to share a few photos that I took there.

When I arrived, songs already filled the room. Here’s a photos of Fonkoze members singing about Fonkoze. They tend to be very loyal and very fond of the institution. 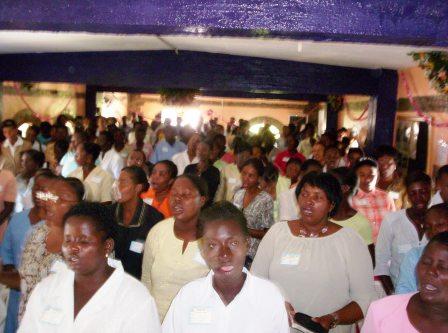 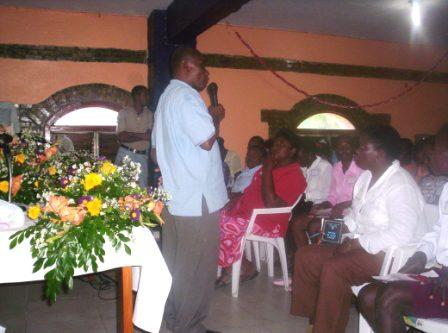 Throughout the early part of the meeting, there were speeches by Fonkoze staff and by a visiting expert, but Fonkoze’s members always had the chance to ask questions and offer comments. 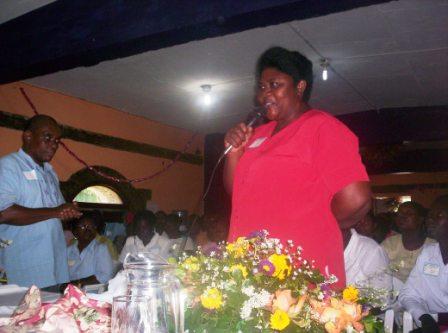 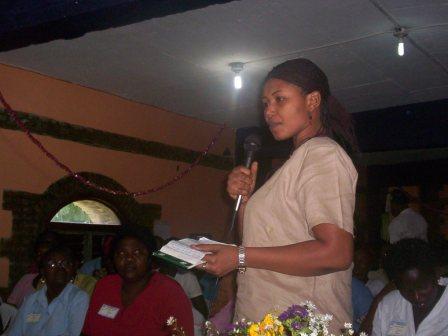 The most important phase of the meeting, however, was when the staff really opened up the floor, inviting the members who wanted to come forward to raise any issues they felt were important. Women streamed forward to take the microphone. 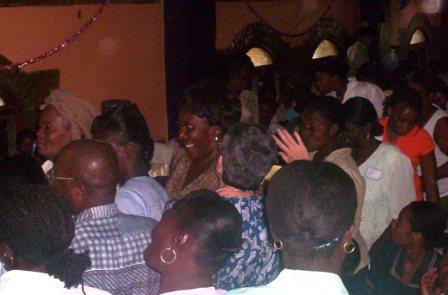 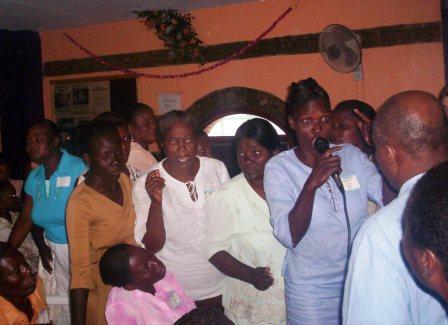 Like most meetings in Haiti, the General Assembly ended with a prayer. 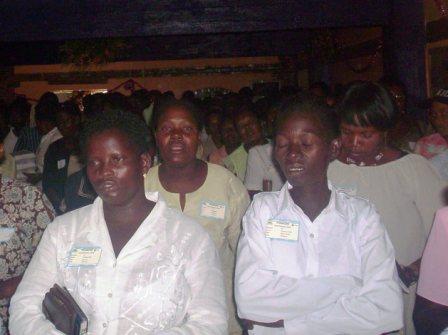