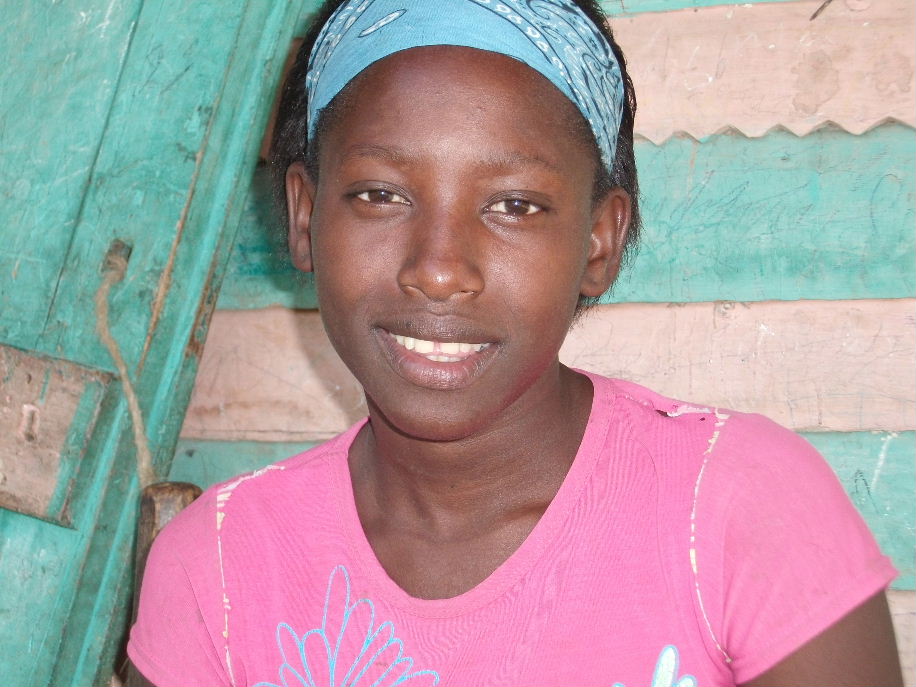 “Madanm Sara” means two different things in Creole. On one hand, it’s a kind of bird that lives in noisy communities of dozens and dozens of nests, distributed through neighboring trees. On the other, it’s a kind of businesswoman. It’s a woman who has a “komès tèt machin,” or a business she manages riding on the top of a truck. These women buy produce from farmers or small-scale merchants in rural markets and sell it in Port au Prince or other large cities. Typically, they don’t pay for their ride to Port au Prince. They pay a fee for the transportation of their merchandise, and then just ride with the merchandise on the top of the truck. Very often, a group will travel together, and they talk constantly, loudly, and mostly merrily as they go.

Deline Descartes lives in Kafran, on the road that connects Chanbo, in Central Boucan Carré with the national highway that runs through Domond. She’s just 26 years old, but she’s been a Madanm Sara for over fifteen years, having started when she was just ten. She would buy fruit like sour oranges or avocados in the nearby Dufally market and sell them in the capital. “In those days, you could start a business with very little money,” she explains. “I saved up from little jobs that I did, and started to buy and sell.”

But it was hard to keep her business going. She has four little girls, and each pregnancy hurt her business. “I had to stop working for a while, and there were expenses.” Her girls’ father didn’t help. “He didn’t want to know how I managed to feed our kids.”

When the CLM selection team found her last summer, her business was dead. Her own illness finished it off. “I was sick with cholera. So was one of my girls. We were in the hospital for five days, and even after they let us out, I was too weak to work.”

By the time she joined the program, she was healthy again but was sitting at home because she had no money to buy with. She could have gotten herself back into business by using the loan sharks who are very active in that part of Boucan Carré, but by that time she had no hope that she could get started. She knew what she wanted to do: Go straight back into business. The will had been there, but she lacked the means. She took the 1500 gourds’ worth of merchandise that her Case Manager helped her buy and sold it in Port au Prince. She now goes once or twice each week, leaving her girls for a night with her mother. Just a few months after she started, the business is already worth 2500 gourds, and it’s growing.

Other aspects of her life are changing, too. She didn’t have any savings or animals when she joined the program, but now she has three pregnant goats and a small savings account. More importantly, she now knows how to protect herself and her children from cholera. With CLM’s help, she’s built a latrine and she has a water filter in her home that ensures that all her family’s drinking water is safe. She hasn’t built her new home yet, but most of the materials are ready. It shouldn’t take long.

She’s not satisfied yet. She wants to buy a cow. “That way, I’ll have something I can use if something comes up.” She’s got a ways to go, but things are going well. She’s shown an energy and an entrepreneurial spirit that promise great results. 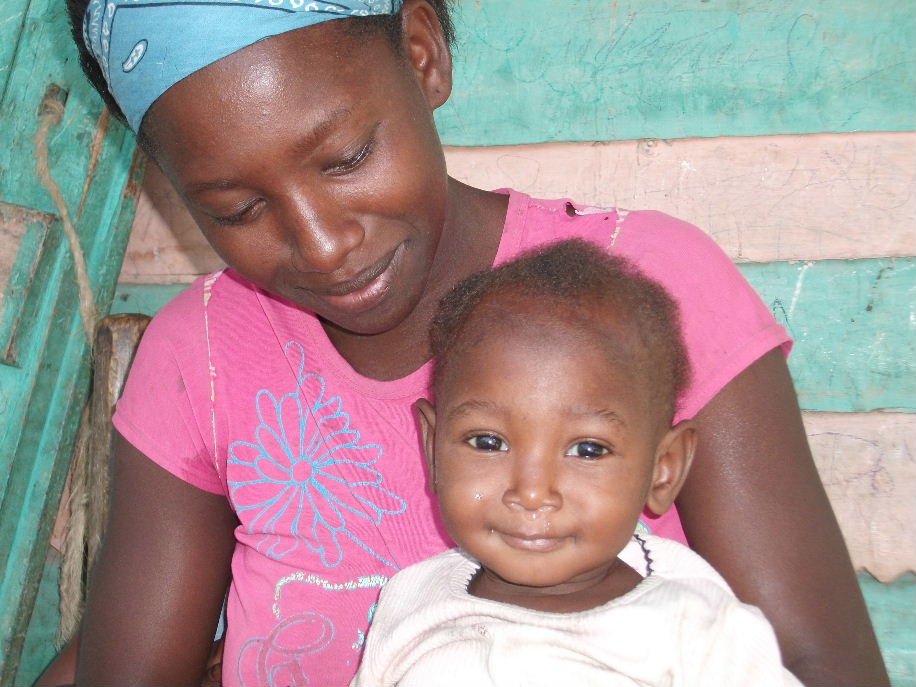