I have been working to add two schools to my list of partners. Here are a couple of photos of each one.

The first is called “La Modestie.” It was created by some of the women of Kofaviv as a place where other women who have been rape victims could send their children. It is thus committed to keeping tuition prices low. Unfortnately, that means that they are months behind in paying their staff.

Even so, I found teachers and students working away on the day I visited. Here are a couple of photos: 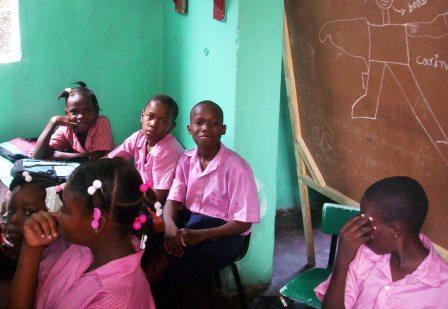 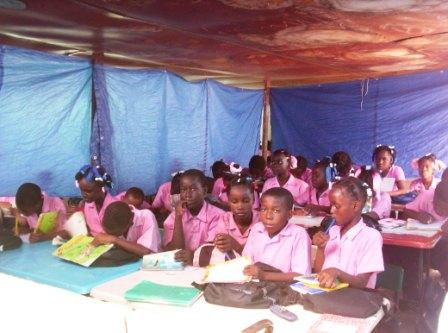 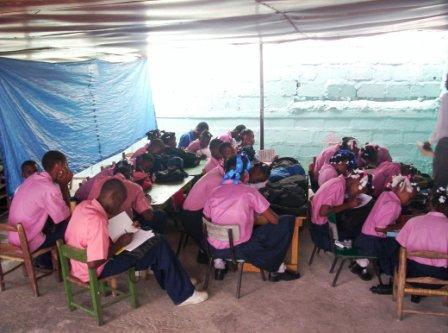 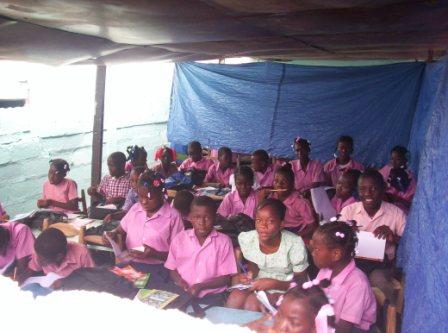 The other school is an especially interesting case. It has been established in a poor neighborhood of Petyonvil by a team of young men, ages 18-22, who were tired of seeing some many of their neighbor’s children unable to go to school. They have recruited almost 15 friends who teach as volunteers. They charge the kids that attend nothing. One of them told me that they intend to teach the Haitian government how to provide free primary education.

I seemed to have had an especially bad day as a photopgrapher the day I was there, but I hope the photos show something of the kids’ enthusiasm. 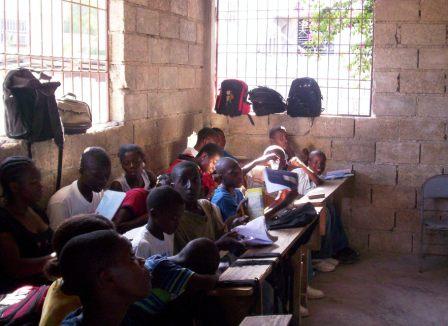 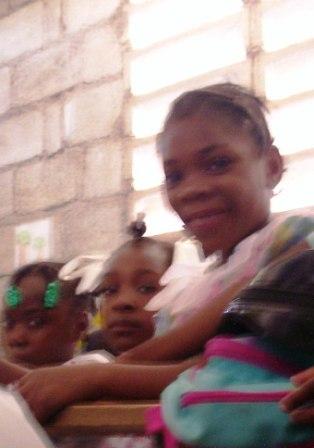 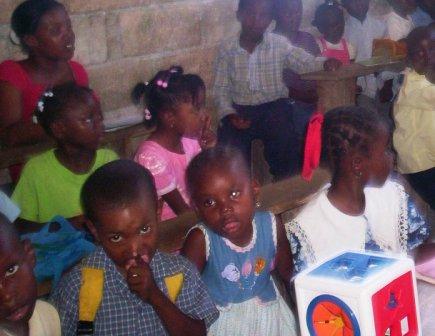 I hope to help both schools with faculty development starting in November.