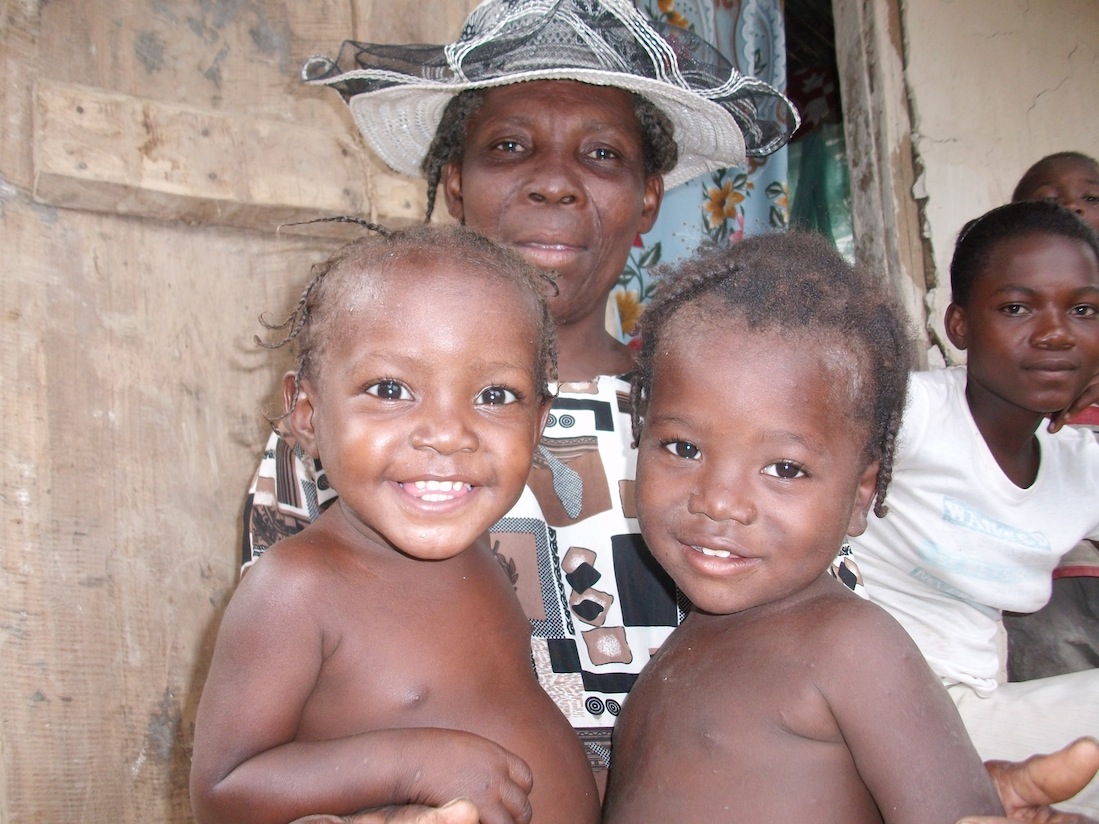 Bebe Geffrard is from Viyèt, an extremely poor agricultural region in northern Boukankare, a county in central Haiti. When she and her family were selected for the CLM program, they were extremely poor by any standard. She was living with their eight children and eight grandchildren in a decaying hut. She provided for the family as best as she could by farming, but couldn’t keep up with all the mouths she had to feed. She had too little land of her own to work. She farmed additional land as a sharecropper, but the one-third to one-half of every harvest that she had to give to the landowner made it impossible to get ahead. Her grandchildren were not in school, and the whole family suffered from persistent hunger.

Because Bebe’s family was so large, she received a cow. She took great care of it, and it gave birth to a healthy calf. She took excellent care of the calf too, and by the time it was weaned and ready for sale, the mother had given birth again. Bebe plans on keeping this second one, a female, so she will eventually have a second calf-bearer. But she sold the first to buy the land that she’d previously worked as sharecropper. Now the whole harvest is hers. There’s more food to go around, and there’s milk as well, so the children are healthier than they’ve ever been.

She received two goats with her cow, because CLM members always start the program with two new assets. As they’ve produced young, she’s kept some, but has sold the males and some females as well. Her first sale enabled her to buy a horse, which is a big help with her farming, and now the horse is pregnant too. She also now has four mother goats, even though she has used further sales to invest in her farming, buying seed, fertilizer, and tools as she needs them.

She doesn’t do much in the way of small commerce. She doesn’t have time during the farming season. She does, however, sell from her harvest, and she uses income from her crop of pigeon peas each November to start commerce that she learned to manage from her case manager, a former Tikredi agent named Alancia Belony. She maintains the commerce until farming season returns in the spring.

Bebe’s life is different now. Her family eats well, the younger children are in school, and they live in a well-built house with a good tin roof. She made it larger than a typical CLM house by having her boys build it and using the money they would have received to buy extra roofing and nails. The older boys still live in the older hut, except when it’s raining. “They like to have a place of their own,” Bebe explains.

Bebe graduated from CLM in July 2012, and she and her family keep moving forward. Her third calf is on the way, and she already knows that she’ll use it to buy more land. She has her eye on a small plot down the hill from her home, along a small stream. The flowing water will allow her to irrigate, so she’ll be able to farm beans, her main cash crop much more reliably.

Bebe’s increased wealth is encouraging. But it’s not the best part of her story. What’s most encouraging about Bebe is the way she’s transformed herself into a strategic, forward-looking thinker. With CLM’s help, she’s both learned to plan shrewdly and acquired the assets she needs to make plans that can work. That transformation gives her good reason to hope for a brighter future for herself and her kids. 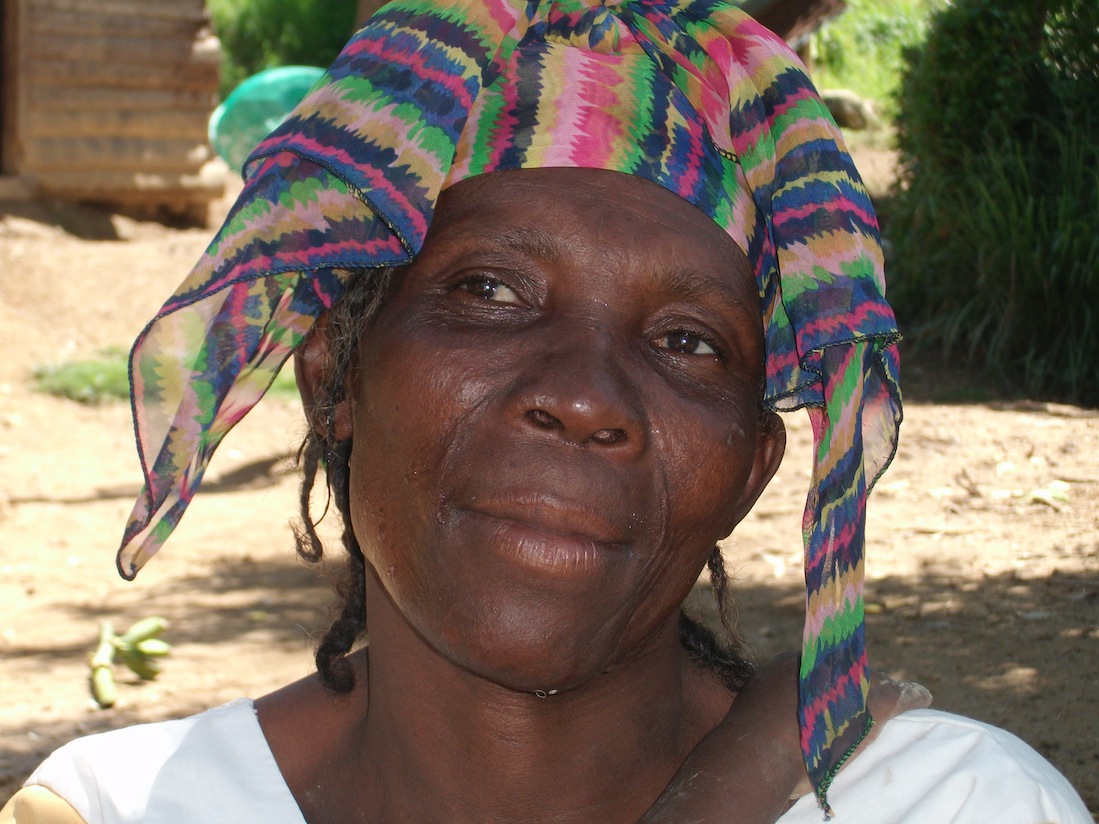